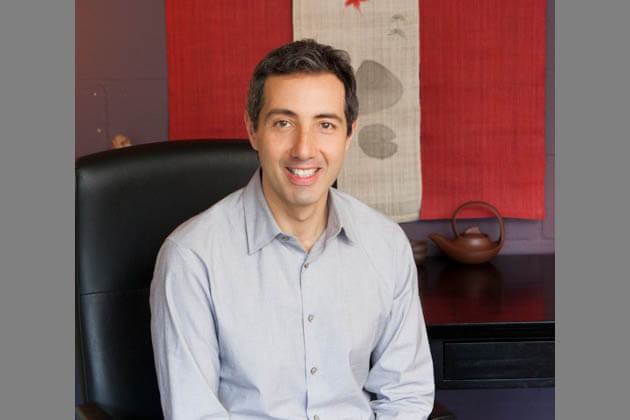 In addition to traveling to Japan to study acupuncture, he has spent time in the Peruvian Amazon in 2008 and 2009 studying amazonian plant medicine healing with the Indigenous Shipibo shamans. His personal interests include Buddhist meditation, qigong, astrology and cooking. He is often found hiking, camping and soaking in hot springs in the mountains of Washington and Oregon. He studied Salsa dancing for 2 years, and is a passionate world music fan, particularly Reggae music, Flamenco music, Indian Classical music and the Sufi Qawwali Devotional music of Pakistan. 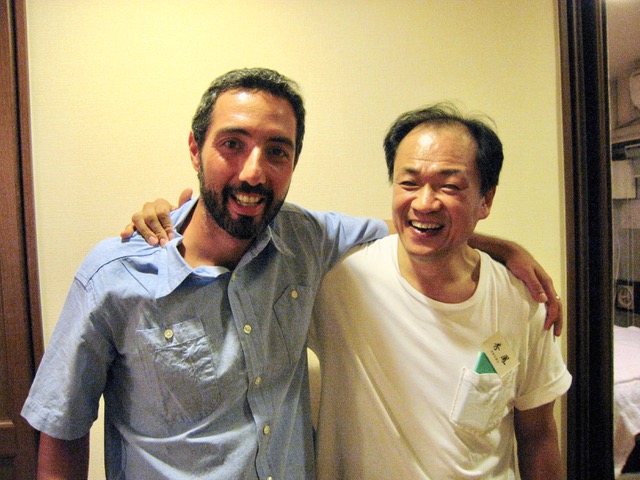 "Robert is a highly skilled Acupuncturist. He is very intuitive in his work and brings nice zen energy to each treatment. I received work from him when I was pregnant as well as after a car accident and it has always been very helpful! I also love the birds that sing outside his office window, they add to the whole experience.

I am a Licensed Massage Practitioner, I've referred a number of my patients to Robert for acupuncture and they've had positive results from his treatment also. Acupuncture is a very complimentary treatment to massage therapy."
Erica Keich, LMPo

Find out about the benefits of Qigong